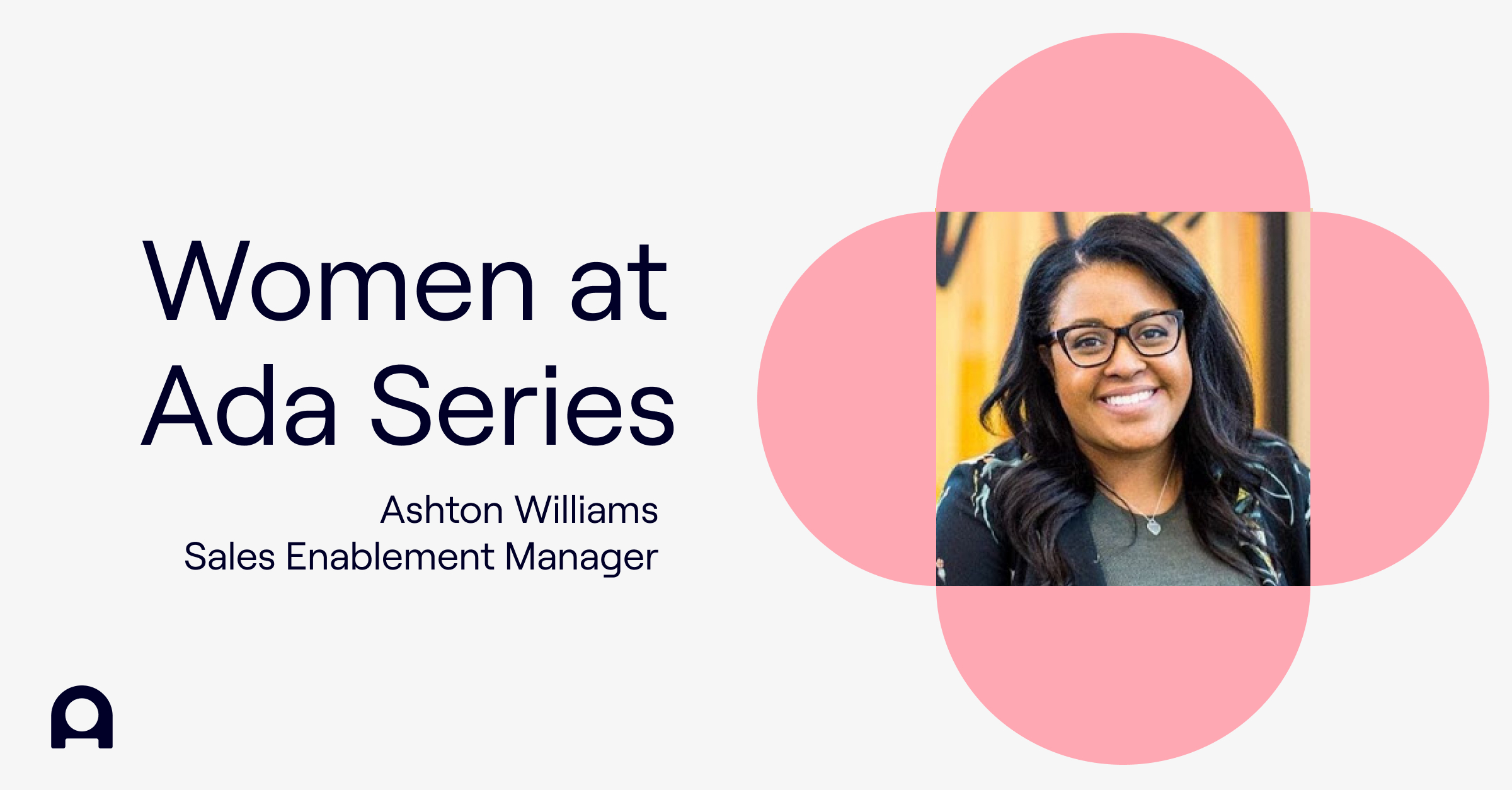 Women at Ada: Ashton on mentorship and community

In the spirit of International Women’s Month and in honour of our namesake Ada Lovelace, we're sharing stories of the women who make Ada an exceptional place to work. This is post #2 in the series.

This week’s interview is with Ashton, a Sales Enablement Manager at Ada.

What do you do at Ada?

I am the Sales Enablement Manager at Ada. I’m the first hire for this role, so I’m building out a team and department. Simply put, Sales Enablement is building out sales processes and coaching to help our customer-facing teams have better interactions with our customers. This ranges from onboarding to supporting managers so that teams have what they need to do their best work and have better outcomes.

What drew you to Ada?

I had been researching the tech scene in Toronto and talking to some senior women in sales. Ada was a name that kept coming up as a leader in diversity - as a fast-paced company with female leadership throughout the org chart. With this information in mind, I reached out to Chelsea McDonald, our Head of People, and the rest is history!

What’s it like being a woman working at Ada?

The best word to describe being a woman working at Ada is comfortable. In my previous roles, I was typically the only woman on a sales team or in the boardroom. Ada is one of the first places where we have strong female leadership and a strong sense of gender equality.

What does International Women’s Month mean to you?

It is a wonderful time to take a pause and reflect on ways women contribute to society. We are more than half of the population! It is a great reminder for me to reflect on the women who inspired me, to acknowledge the great contributions that women have made, and also to figure out the best way that I can pay it forward.

Biggest misconceptions about technology and how would you debunk it?

Tech in Toronto is a very small community, but also a very kind community. Women have been in the minority for the most part in the industry.

At the same time, are so many women who helped me transition into Ada with the goal of getting more women into tech. It feels great to know that you are supported and I’m excited to pay that forward.

What do you hope to change by the time that International Women’s Day 2040 rolls around?

I hope that we still have International Women’s Month when 2040 rolls around. However, I want that month to celebrate the culmination of women’s’ achievements and contributions to society - rather than the first time in the year that we think about recognizing or celebrating women.

Which women inspire you the most?

Michelle Obama! Her presence was everything that I needed to see as a young woman of colour - she embodied valuable leadership in an inspiring manner.

My mom is another inspiration. She is one of the most consistent and strong people that I’ve ever known. She always encouraged me to work hard, to never settle, and to achieve my goals.

Who is one woman you are grateful for and why?

I’m grateful for my cousin Lucie Jeffers. She is one of the reasons that I ventured into tech, and she is a powerhouse in her industry. Lucie was extremely supportive in answering my questions about the industry. You can reach out to her for a coffee! She’s inspired me to pay that forward - feel free to reach out to me as well!

If you're interested in learning more about Ada's culture, check out our careers page here. 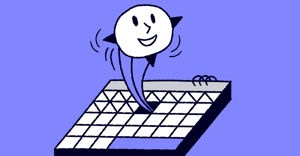 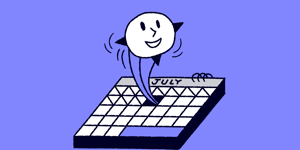